Everyone knows Queen Elizabeth, the British Monarch, and she is surely beloved globally. More often than not, if someone makes a reference to the Queen they will almost certainly be discussing Elizabeth II, or the great British rock band, but they probably wouldn’t use ‘the’. She was born in 1926 and has been the monarch of the United Kingdom and the other Common wealth realms since 1952, taking over her late father, George VI. Elizabeth doesn’t only rule over the U.K. though, did you know? I’m sure the term, ‘commonwealth areas’ is thrown around every now and then, but which countries are actually considered a part of that? It’s hard enough to keep track of which countries are in the European Union (E.U), a part of the United Kingdom; geography can be tough especially if you live in a country where 50 states are all the size of various countries in their own right! Scroll below to discover just which countries our favorite Queen Elizabeth currently rules over. 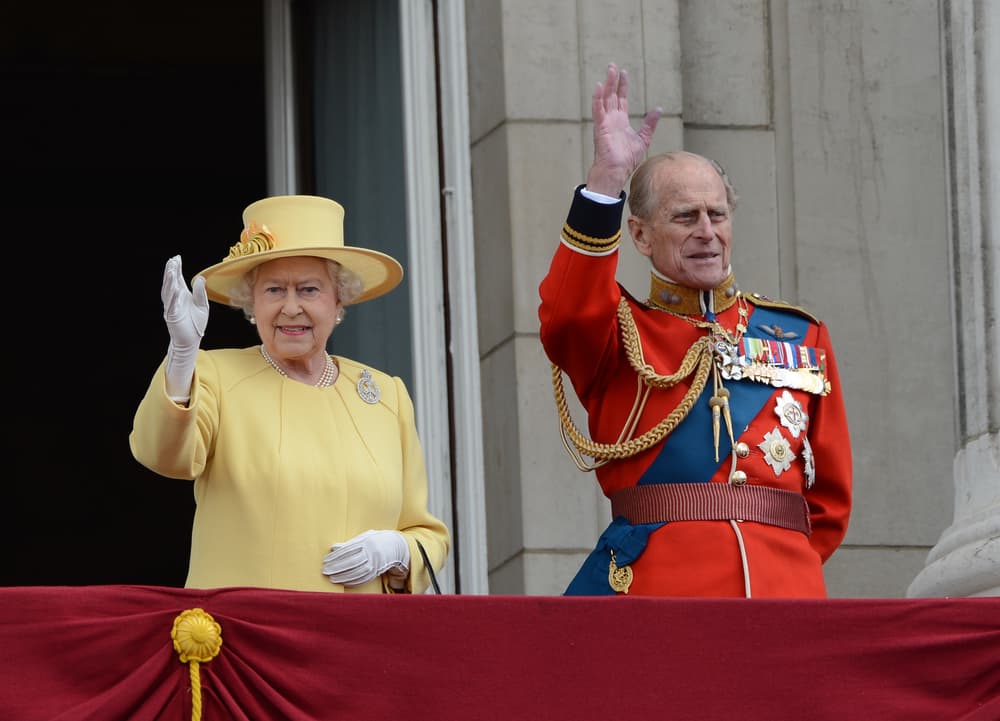 At the moment, there are 16 commonwealth states with a total population of 151 million and a combined area of 18.7 million km2. Of this population around 149 million live in 6 commonwealth nations. One of the biggest homes for people is Australia. Australia has a population of almost 26 million people and has been an independent nation since 1901, when it achieved independence from the United Kingdom. Though Elizabeth doesn’t live in Australia or have any say in how the country is run, she is still the Monarch and is treated as such. The Australian political system is created from influence from the UK and the US. Though Elizabeth is the Queen of Australia, she is represented by the governor-general at federal level and governors at state level. Their currently is the Australian dollar and they are a thriving independent nation.

Canada, aside from the U.K is the second largest home to people living under commonwealth rule. Canada has been an independent nation since 1867. Similarly to Australia, she appoints a representative (governor-general) to carry out the majority of her federal royal duties in Canada. Like all of the commonwealth nations, the monarchy doesn’t solely rule the country, it is more symbolic. Their system involves the use of executive powers from a Cabinet, a committee of ministers of the Crown who are responsible to the elected by the House of Commons. At the head of this is a Prime Minister, currently Justin Trudeau. Canada’s population is around 38 million and the total area of the land they posses is 9.9 million km2. Possibly due to American influence, their currency is also the Canadian Dollar.

Just like the two prior, the governor-general represents the head of state – Elizabeth II. They take on all the dignities and reserve powers of the head of state. Most recently this role was held by Dame Patsy Reddy, but will be taken over by Dame Cindy Kiro imminently. The monarchy has been somewhat of a debate in New Zealand. Some believe that the country should become a republic, whereas others think the Queen should remain as head of state. New Zealand has a population of nearly 5 million and achieved its independence in 1907 from the United Kingdom.

Having a population of only 3 million, Jamaica isn’t even one of the smallest nations within the commonwealth realm! It is a small island country which spans only 10,990 square kilometers. She is represented in Jamaica by the governor-general. This role is nominated by the Prime Minister and the entire cabinet. Only then are they appointed, only if the Queen accepts them (though she definitely will each time). Like the others, the role is more symbolic than not. She still features on Jamaican currency, similarly to the currency of every commonwealth nation. She has visited the nation several times and always receives a warm welcome.

Having achieved independence in 1975, Papa New Guinea is the largest Oceanic country in the commonwealth. The Queen is the only Royal Family member to have any constitutional role in the country. The complete area of the country totals 462,840 km2 and has a population of nearly 9 million people. The country has had great influence from Australia, and up until 1975 the Australian Dollar was a main currency.

The other countries featured in the commonwealth realm are the U.K (obviously), Antigua and Barbuda, the Bahamas, Barbados, Belize, Grenada, Saint Kitts and Nevis, Saint Lucia, Saint Vincent and the Grenadines, Solomon Islands and Tuvalu. 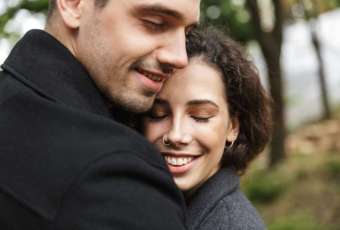 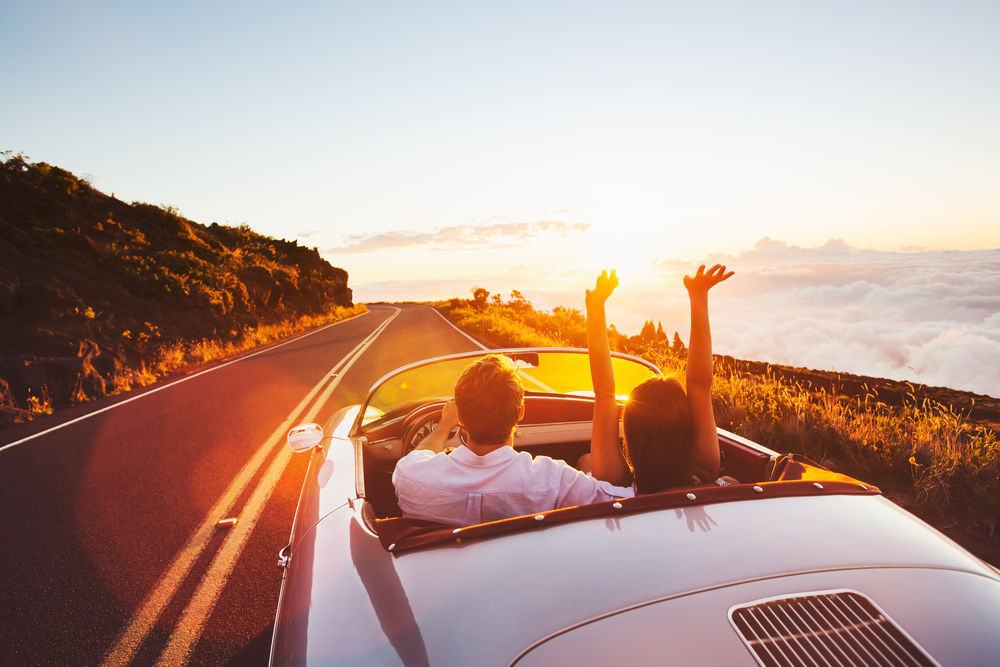